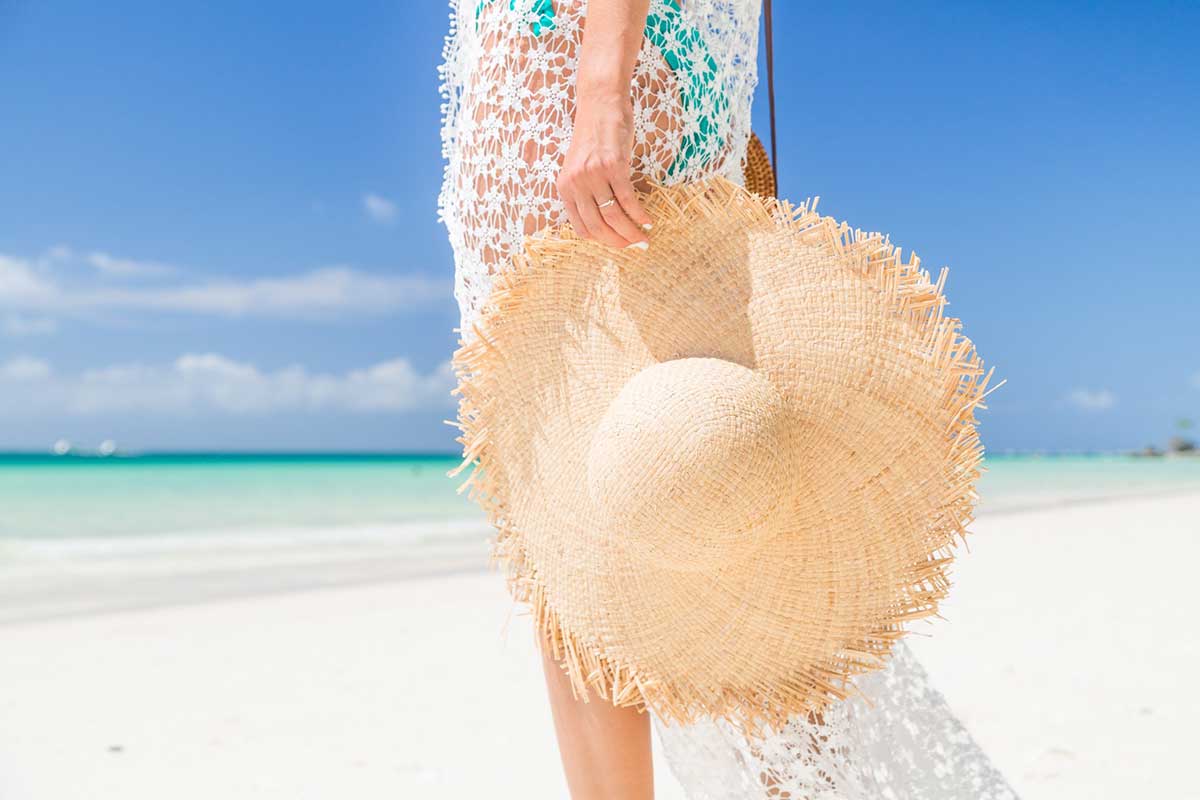 Melanoma is the least common but most aggressive type of skin cancer. This type of skin cancer occurs in melanocytes, which are the cells responsible for skin pigmentation found in the bottom layer of the epidermis (as well as the eyes, ears, and other parts of the body). This is one of the reasons that melanomas almost always appear as darkened spots on the skin. Non-cancerous moles are also clusters of melanocytes, which helps explain why moles and melanomas share certain physical characteristics. In some cases, melanomas and atypical moles can be difficult, if not impossible, for even highly trained dermatologists to tell apart without biopsy results.

If you expect a skin growth is melanoma or if you’re waiting on biopsy results, here are some of the treatment options you may discuss with a dermatologist at our Mt. Vernon clinic.

For smaller, shallower melanomas, biopsy and removal of the cancerous growth may be the only treatment necessary. For more serious and advanced melanomas, it may be necessary to remove nearby lymph nodes following the results of a sentinel node biopsy. If there are other troublesome signs, the lymph nodes may be removed even if the biopsy results are negative. Melanomas can sometimes spread even if no cancer is found in the lymph node.

If there’s any reason to think the cancer has spread beyond localized skin tumors, follow-up treatment will likely be recommended to completely kill any remaining cancer cells. Some types of melanoma treatment may be able to cure the cancer if effective, while other treatment options are designed to slow or stop the spread of cancer cells.