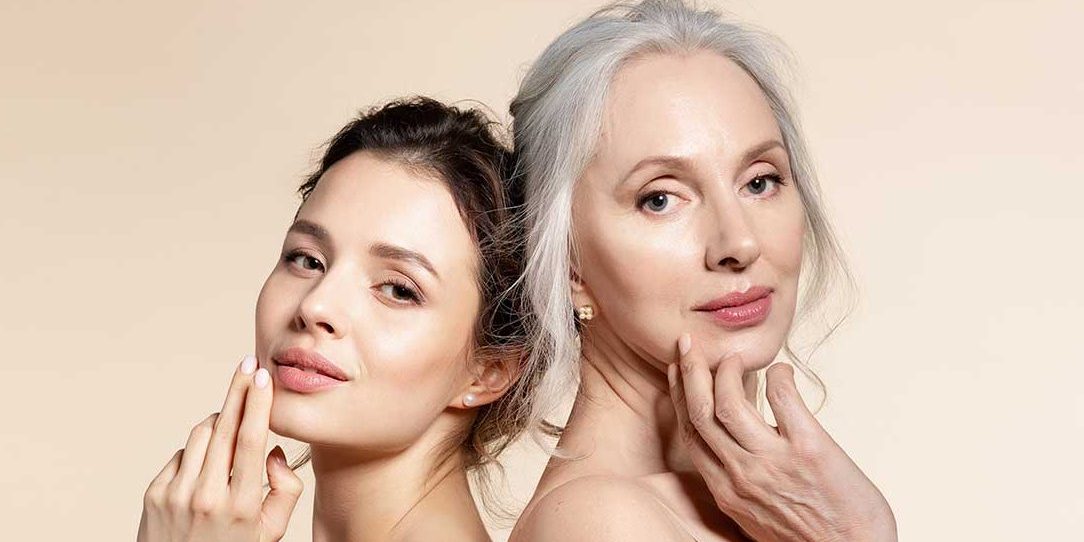 Targeted therapy is a type of skin cancer treatment that interferes with the makeup of cancer cells. This procedure is designed to shut down the mutated molecules within the cells, slowing their growth without harming healthy tissue. Because this treatment is targeted, it may work better than other systemic treatments. Targeted therapy is most often used to fight cancers that have metastasized from their original location, like melanoma and some advanced squamous cell carcinomas.

If you have advanced skin cancer or melanoma, your doctor may recommend targeted therapy when other treatments have not worked. To obtain this treatment, or any skin cancer treatment, your first need a diagnosis. The first step toward getting the treatment you need is to schedule a skin cancer screening at our Chesterfield office.

What should I expect during targeted therapy?

Targeted therapy takes advantage of the differences between cancer cells and healthy cells. According to the American Cancer Society, targeted therapy drugs are considered chemotherapy, but they work in a different way. Rather than attacking the full cancer cell, they target specific parts of the cell that make them different, such as their genetic information or protein differences.

Targeted drugs can perform a variety of functions. They can block or turn off chemical signals, change proteins, stop making new blood vessels, trigger the immune system, and carry toxins to cancer cells, depending on the type of drug used. Targeted therapy drugs are often taken orally, through a pill, but some doctors may recommend intravenous treatment. Your doctor will use your diagnosis to make a recommendation for the type of targeted therapy used and the way in which it is administered.

Are there any targeted therapy side effects?

How effective is targeted therapy?

Targeted therapy is most often used to treat squamous cell skin cancers and melanoma. The most common approach is to combine different inhibitors to shrink tumors for longer periods of time, rather than using either type of drug alone.

Targeted therapy can be very effective for some types of cancers. That said, targeted therapies do have some limitations. Cancer cells may become resistant to them through mutation. To prevent this, targeted therapies are typically used in conjunction with one another or alongside standard chemotherapy drugs. Promising new research has offered hope that this limitation can be overcome, but some targeted therapy patients may eventually be recommended a different treatment.

Contact our local dermatology clinic to learn more about immunotherapy in St. Louis.